Defacto founded in late February or early March of 1996,
as an electronic magazine that wrote about the Scene subculture.

Defacto from 1996
First known as Defacto, we were founded by a group of individuals as a side project for the group Sodom. The intention was to create an electronic magazine that reported on the daily happenings of the Scene. And to fill the gap left by an earlier publication Reality Check Network that had called it quits. While our magazine never gained the same cult following that RCN commanded, it was considered a decent alternative. After eight public issues, Defacto vanished but later returned with a new format and a new name Defacto 2.
Collection of magazines
Defacto 2 Magazine from 1997
The first Defacto 2 was a monthly magazine published in an ASCII text format. The publication only released three issues, but these were considered an improvement over the earlier Defacto magazine due to their extensive articles and collections of interviews with scene personalities.
Collection of magazines
Defacto2 Art Group

Due to time constraints, the Defacto 2 magazine stopped, but the brand continued. It moved into a moderately successful art group for the Scene. As an art group, Defacto2 operated as a collective of digital artists who did gratis commissions for groups as well as unrelated non-scene art. These works included web pages, logos and NFO files.

Initially, lead by Ipggi and later by Seffren the group was unique in that it didn't demand membership exclusivity. Many of our members were also co-members with other popular groups of the time such as X-Pression and Superior Art Creations.

While you can find some of our work below under Defacto2 Art Packs, many of our members were involved in side projects that would be familiar to participants of the Scene during the late 1990s and early 2000s. Antibody's ASCII header for Class, for example, can be seen all their NFOs from 1998 until their retirement. So if you ever see the tag code [df2] contained within an old NFO or release package, the chances are that one of our members probably did it.

Unfortunately, after three years of sporadic releases, the art group was put to rest on the 31st December 1999 with one final release, Art Pack Issue Five. Seffren, the leader, had decided it was time to move on from the Scene to try some new things in life. 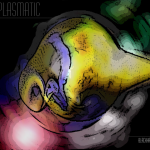 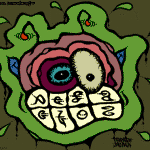 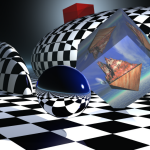 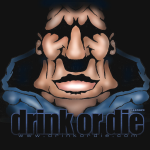 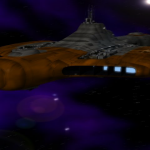 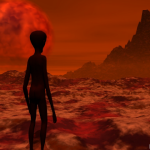 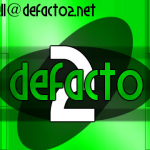 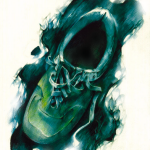 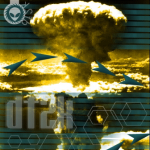 What is the Scene?